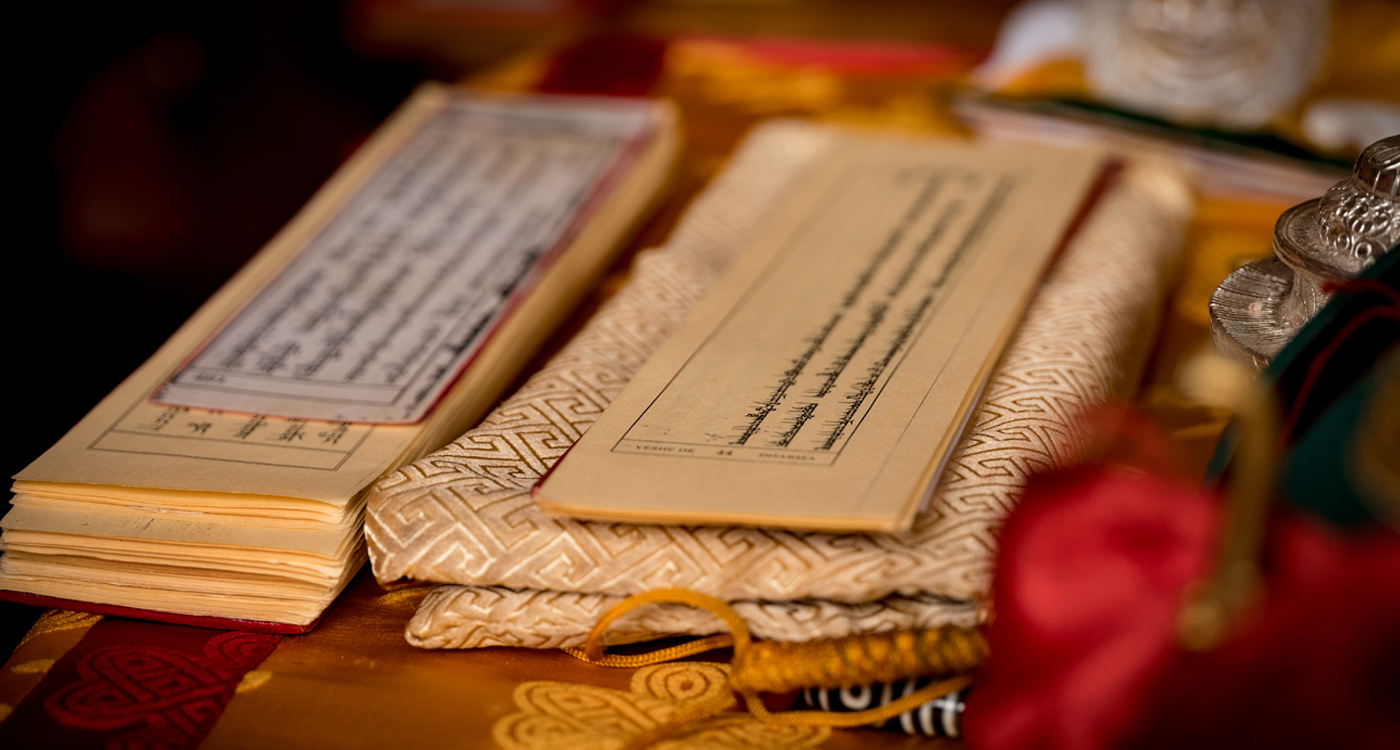 Tulku Jamyang Nima was born as Sonam Phuntsho in 1993 in Dhur (Northern Chokhor valley), Bumthang. He stayed with his parents until the age of 13 when he was sent to Kheng Tali under Zhemgang district of Bhutan to study basics of Buddhism for the next two years.

In 2008, he went to Taktsi Sheydra in Sikkim, India—where he successfully completed the diploma course on  Madhyamaka (Thadrel Mra Wai Wangchuk) in 2011. After that he came back to study at Kharchu Dratshang in Bumthang from where he attained his Bachelors Degree of Shastri (Pharchin Rabjam) in 2013 and Masters Degree of Acharya (Ngesang Lekshey Zoechang) in 2016. For the next one year, he stayed at Kharchu Dratshang to teach the junior monks at the monastery.