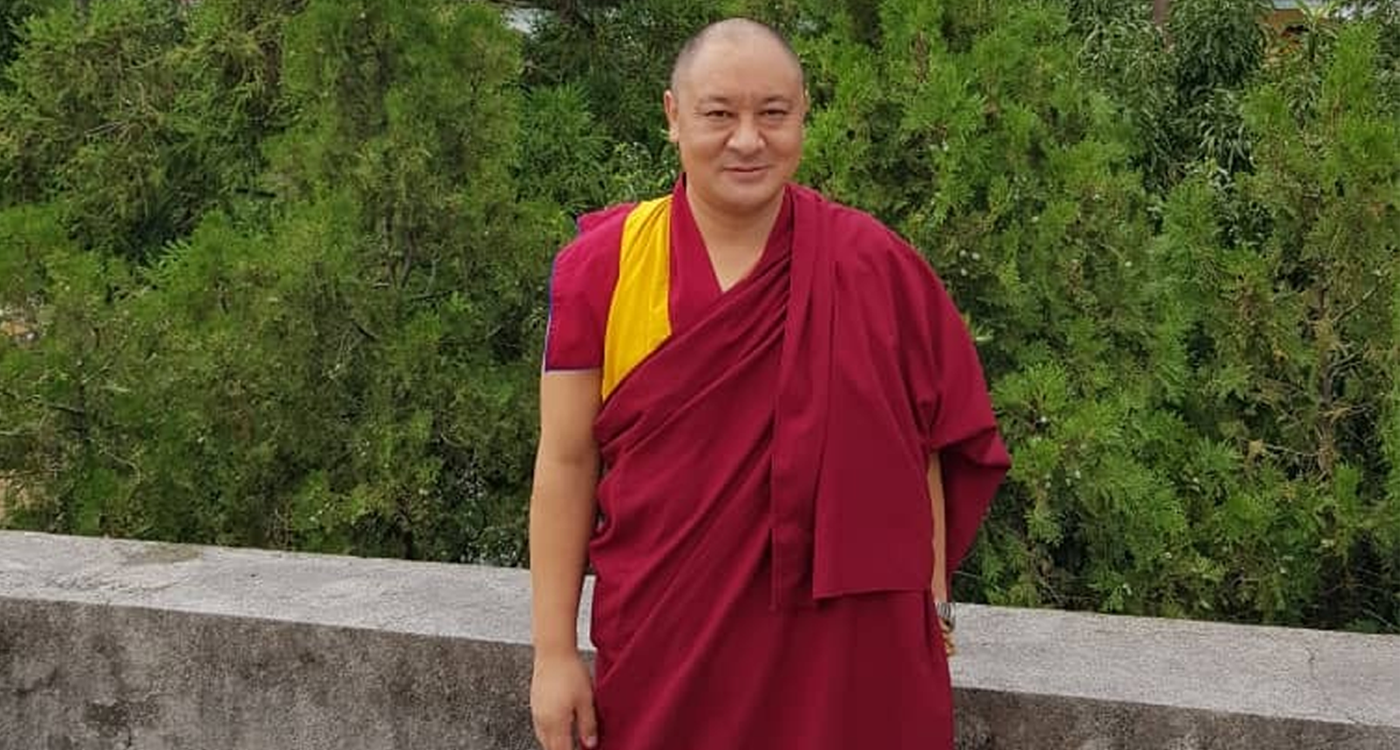 Khenpo Dawa Zangpo is the eldest brother of Chung Rinpoche. Born in the Dhur region of northern Bumthang valley in 1978, Khenpo Dawa started his basic Buddhist training at the age of 13 at Bumdrag at Paro. After three years of his study at Bumdrag, he went to Shechen Monastery in Kathmandu Nepal where he studied for the next ten years (one year at Dratshang and nine years at Sheydra). In 2005, he taught at Kuenzang Choekhorling monastery at Darjeeling India after which he came back to Paro and taught Buddhist concepts and philosophies at Thekchog Choeki Gatshel located at Satsam Chorten for the next four years until 2009.

Khenpo Dawa completed his diploma in Madhyamaka (Thadrel Mra Wai Wangchuk) in 2000. In 2001, he obtained the Bachelors Degree of Shastri (Pharchin Rabjam) and in 2005, Khenpo Dawa received his Masters Degree of Acharya (Ngesang Lekshey Zoechang) at Shechen Monastery.

Between 2010 – 2012, Khenpo Dawa worked as an administrator and a teacher at Shechen Orgyen Chodzong nunnery at Sisina, south of Thimphu, Bhutan. He obtained the title of Khenpo in 2011 at Shechen Monastery in Nepal while based at Sisina.

Observing his dedicated and successful career in teaching Buddhist concepts and philosophies both in Bhutan and Nepal, there is no doubt that Khenpo Dawa is an experienced and qualified teacher.